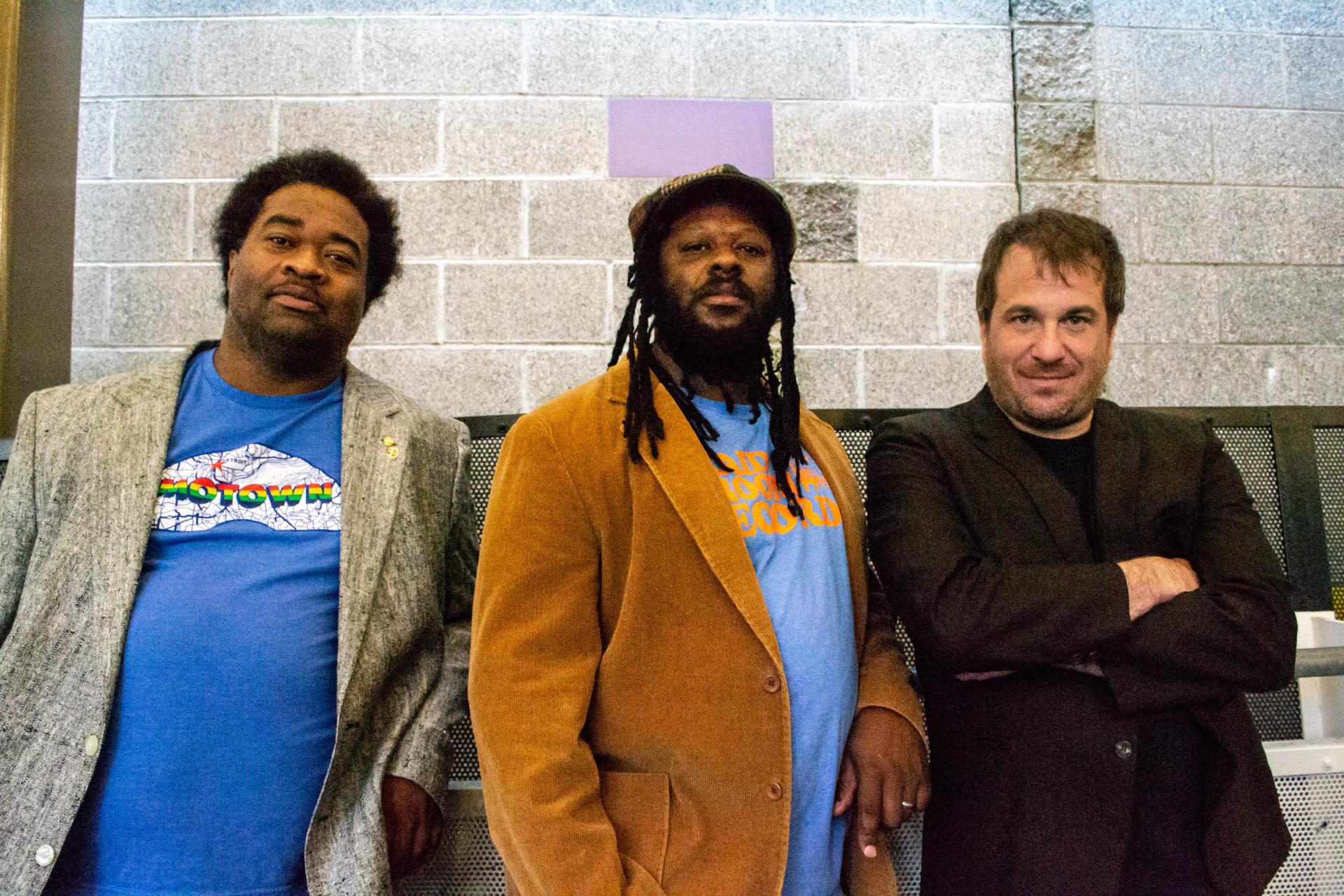 Delvon Lamarr Organ Trio was formed in the Spring of 2015 by Amy Novo, Delvon Lamarr’s wife and band manager. She told her husband she would take over his music career and all he had to do was find the musicians, create and play music. They originally started with another guitarist and drummer. Within a year they brought on infamous Jimmy James. Immediately the chemistry between the three of them was undeniable. With Delvon’s soulful organ sound, and Jimmy’s explosive guitar sound and the former drummer's perfect pocket drumming, they had the perfect blend of Soul, Jazz, Rhythm & Blues and Rock & Roll.

They started with a weekly Residency at The Royal Room in Seattle for the first year then self released their first album, playing short tours from Idaho, Spokane, Seattle, Bellingham, Olympia, Portland, Reno, California and festivals including an upcoming European tour.
Shortly after signing with Colemine Records they re-released their album on a 45, LP, cassette, CD and digitally. Several months later they signed with The Kurland Agency, a well known booking agency out of Boston. The band has since gone from a local Seattle band to a national and international household name.

The love, passion and devotion Amy Novo, Colemine Records and The Kurland Agency has for their music creates the perfect power team. In the Fall of 2018, the band welcomed their new drummer, Doug Octa Port, who brings a brilliant new take on a familiar sound.