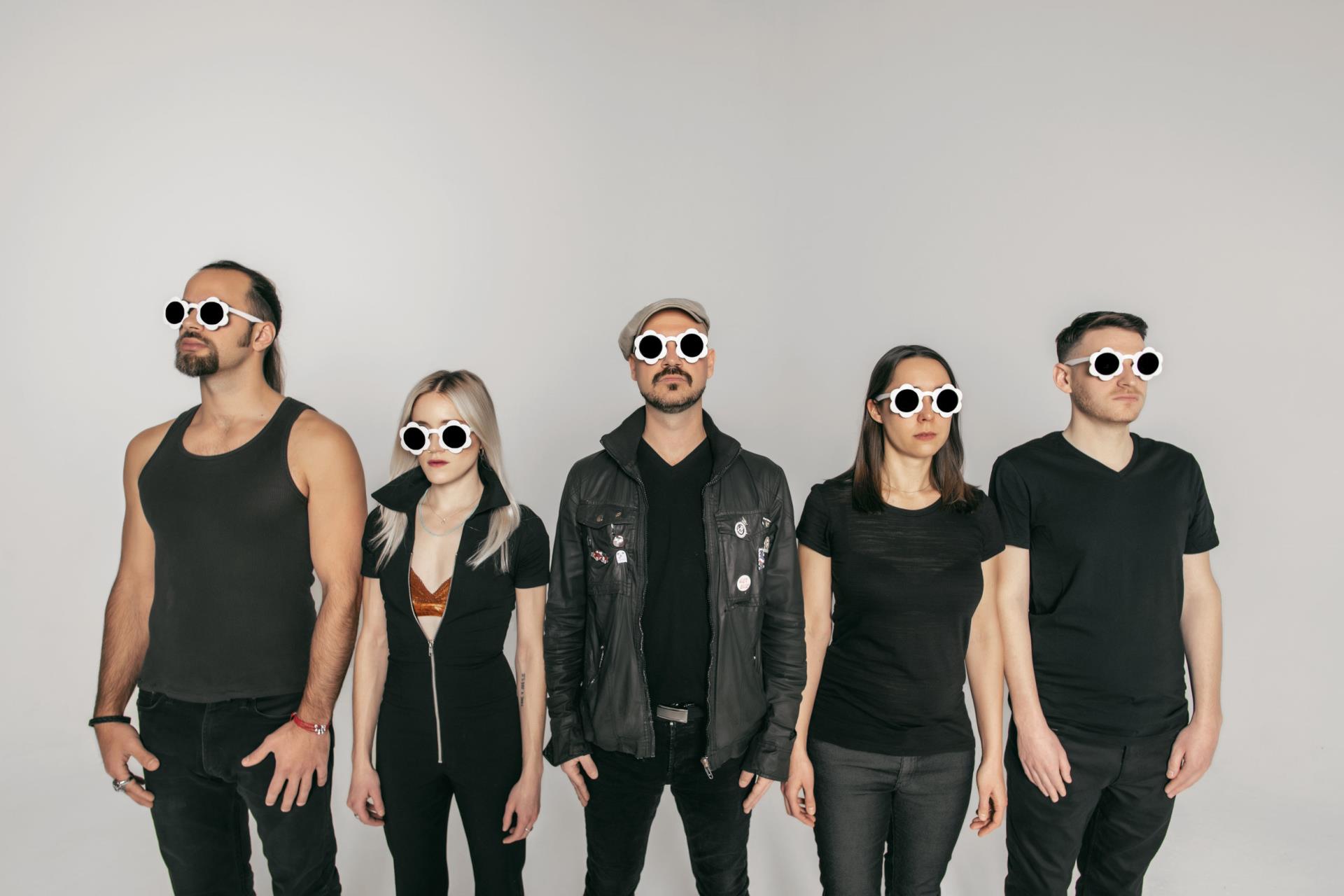 “I think of this album like a bunch of abstract paintings,” says Ghost Light’s Tom Hamilton. “We present the songs as a series meant to be experienced in a certain order, but at the end of the day, whatever that series makes you feel is totally up to you.”

In that sense, Ghost Light’s brilliant debut album, ‘Best Kept Secrets,’ functions much like the band itself, drawing beauty and strength from both its complementary pairings and its unexpected juxtapositions. Formed in 2017, the group brings together five consummately talented artists from across the musical spectrum—guitarists/singers Tom Hamilton and Raina Mullen, pianist Holly Bowling, and drummer Scotty Zwang—and thrusts them into a wholly new context. The result is a record that transcends the sonic contributions and background of any single member, a collection that’s at once gritty and refined, sprawling and restrained, straightforward and psychedelic.