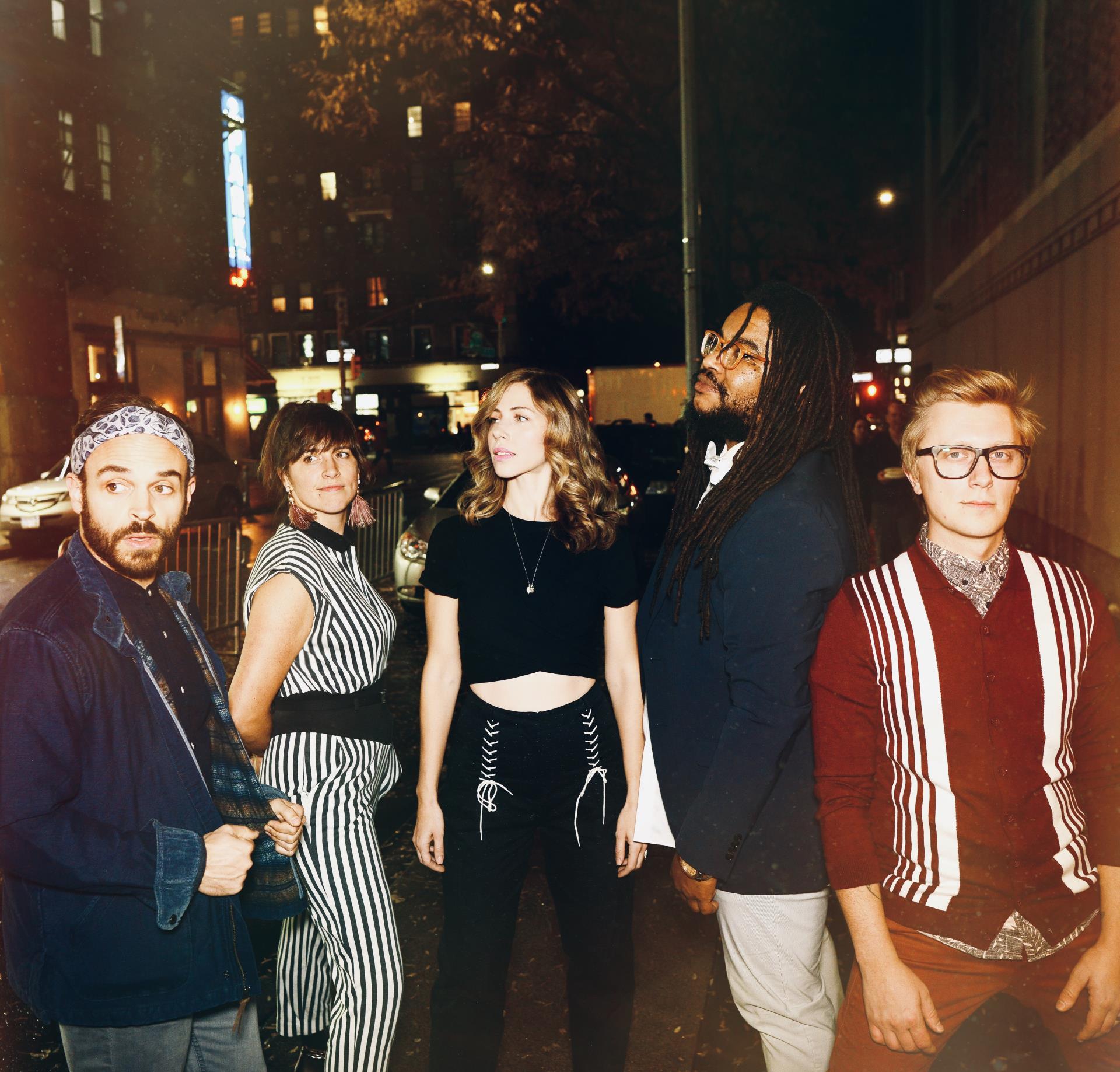 With their singular mix of soul and R&B and wholehearted rock & roll, Lake Street Dive make music that’s timeless yet immediate, exuberant yet reflective. In the 15 years since their formation, the band’s infectious vitality has only magnified in appeal, as proven with the release of their 2018 album Free Yourself Up.

Lake Street Dive came to life in 2004, when the original members were studying at the New England Conservatory of Music in Boston; Akie Bermiss joined the band on keys in 2017. Over the coming years, the band steadily built a following through a series of independent album releases, countless club tours, and a few lucky breaks.

Known for their kinetic live show, Lake Street Dive are now set to embark on a headlining tour of Europe in April. With plans to record new music later this year, the band will also hit the road for a run with The Avett Brothers this summer, including dates at L.A.’s Greek Theatre and Colorado’s Red Rocks Amphitheatre. In addition, Lake Street Dive’s summer touring plans include appearances at the Telluride Bluegrass Festival, the Newport Folk Festival and the Dillon Amphitheater!