Show/Hide
COVID-19 Updates & Most Recent Information. Latest COVID-19 Public Health announcements, community resources, updates and how we can all do our part to flatten the curve.

It's gonna be a funky good time.

Parliament-Funkadelic (abbreviated as P-Funk) is an American funk music collective of rotating musicians headed by George Clinton, primarily consisting of the individual bands Parliament and Funkadelic, both active since the 1960s. Their distinctive funk style drew on psychedelic culture, outlandish fashion, science-fiction, and surreal humor; it would have an influential effect on subsequent funk, post-punk, hip-hop, and post-disco artists of the 1980s and 1990s, while their collective mythology would help pioneer Afrofuturism. 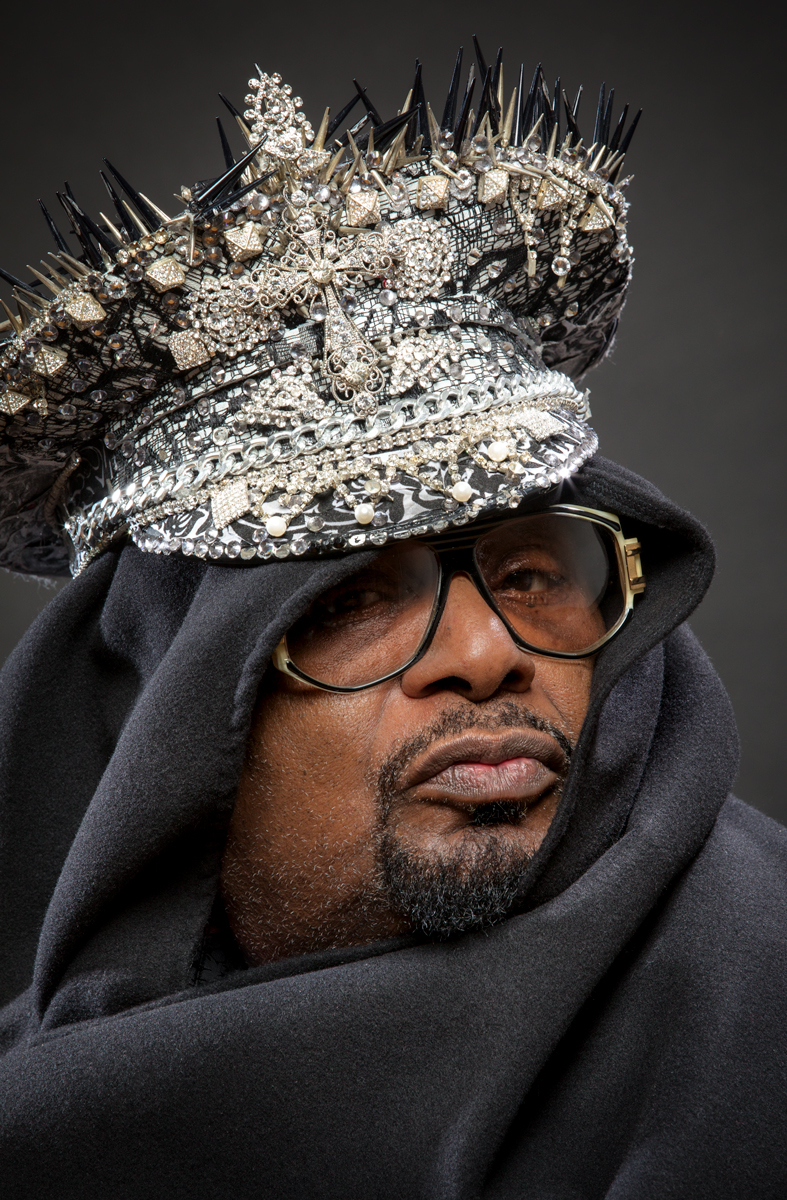