Join us in Dillon as we celebrate our nation's Independence Day with Colorado's own United States Airforce Academy Band.  The show will begin at 7 pm. Please note fireworks have been canceled due to high fire danger in the area. 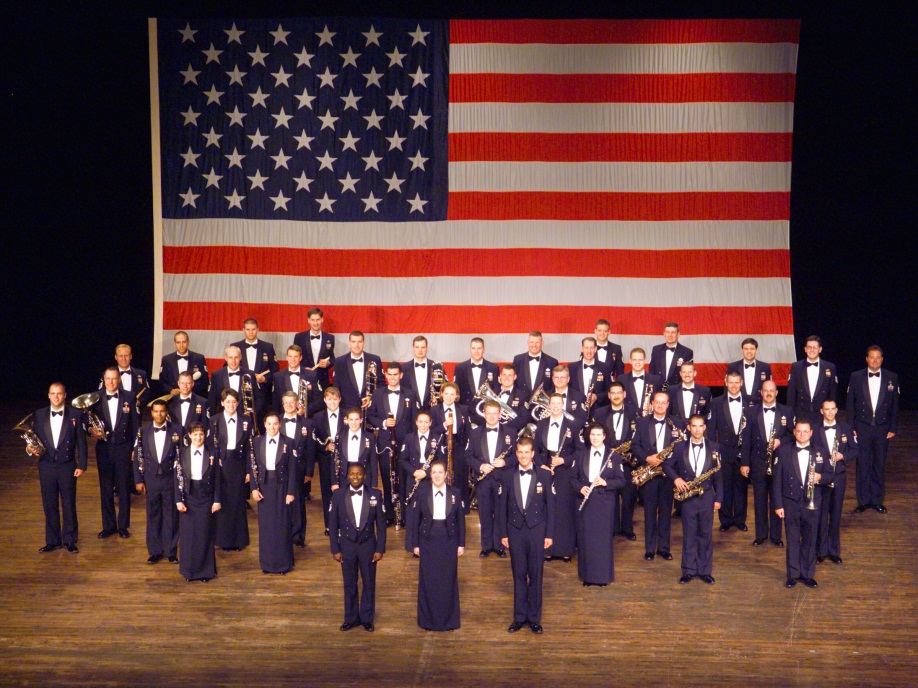